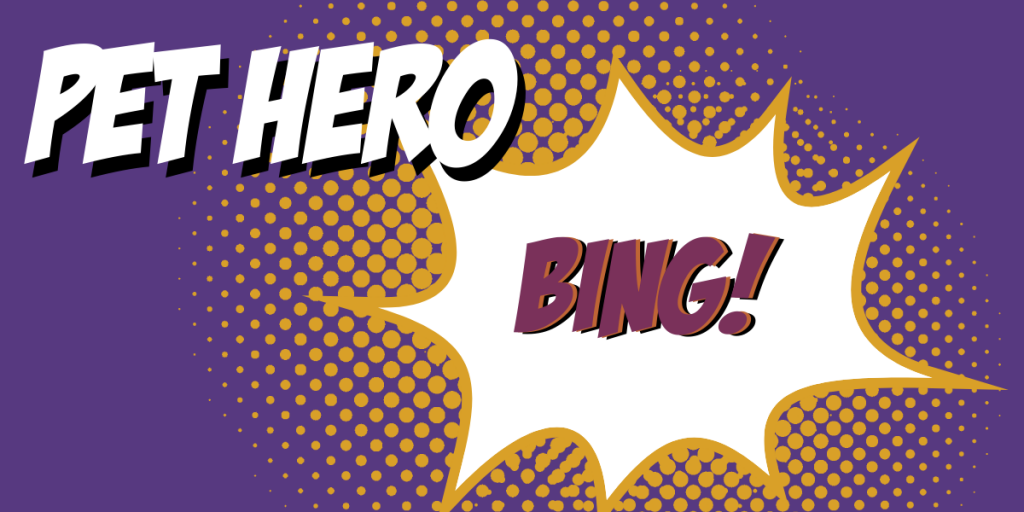 Dr. Garza has nominated Bing as a Pet Hero for undergoing physical trauma at the young age of 6 months and bouncing right back! 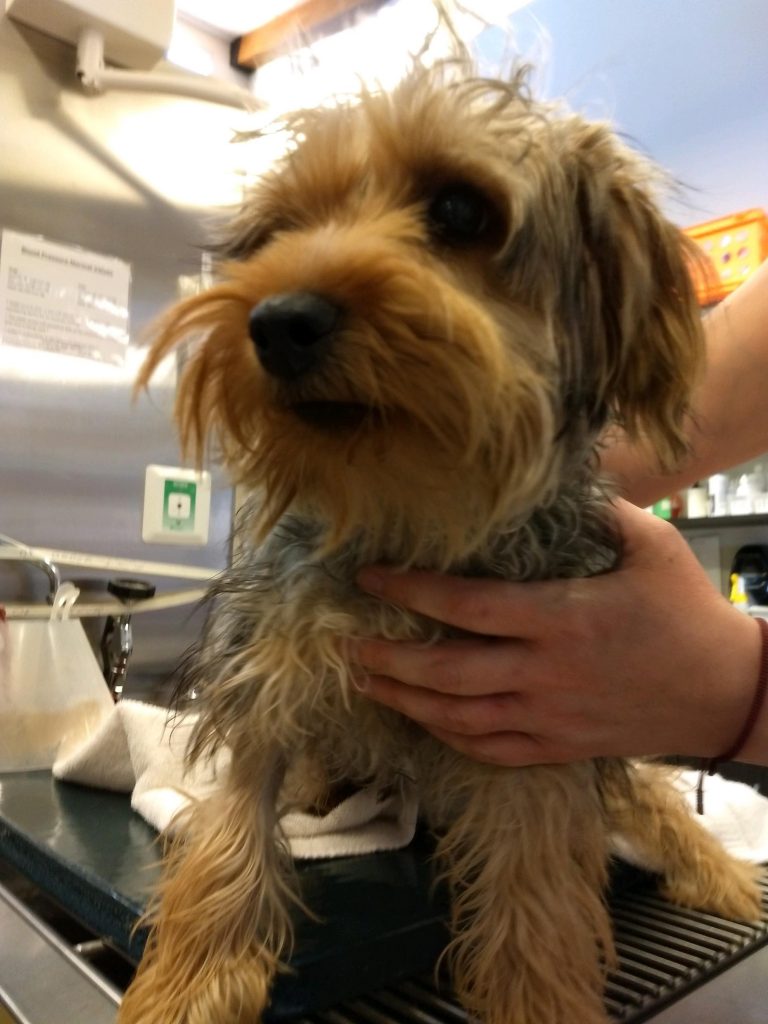 Bing began acting differently one day. His family said he sat in a corner and didn’t eat or play, far from his usual playful self. His pet parents brought him in to EEPAH for an evaluation and after a radiograph of his abdomen, something way out of the ordinary was revealed! Bing had swallowed a binder clip! 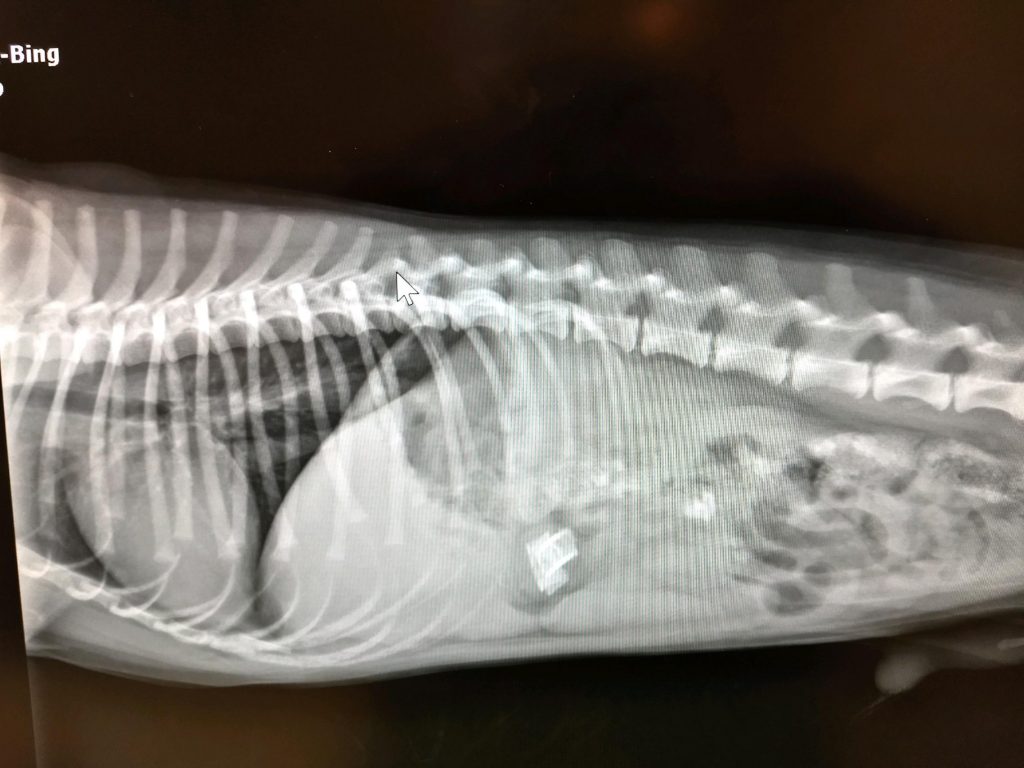 Our team jumped into action after speaking with the family and successfully removed most of the the binder clip during surgery. Two different incisions were made to remove the larger pieces and the rest would be naturally passed. It was no easy feat, but just a few days later Bing made a full recovery and is back to his playful self. 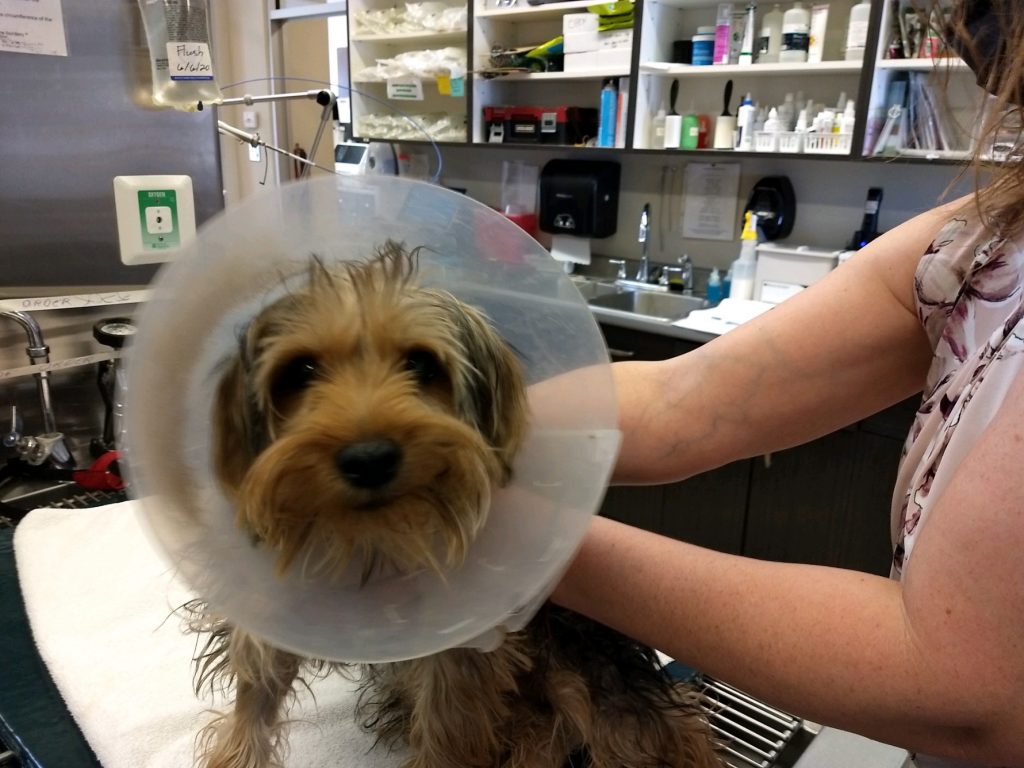 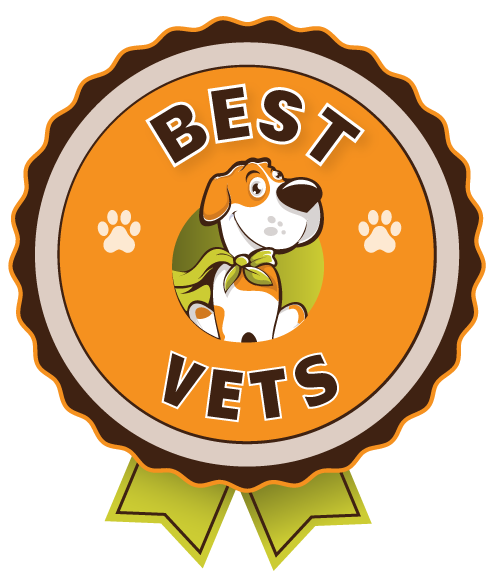 We have an app!